25 years experience in the Netherlands and abroad

Jeroen's main work area until now has been the Netherlands and Belgium.
Since a couple of years he is expanding and playing his shows in France, Germany and Barcelona.

With the SnowGlobeCircus Jeroen has a show suited for everywhere, there is no text and it is purely visual.
The Wheel of fortune also is show which is mainly visual and this is also very well suited for street theater festivals across Europe.

The main new show which is made for Europe and basically everywhere is Chez Cirqaurant.
This show, directed by the great clown Jango Edwards, fits for theaters and also as a festival show and is the first solo performance of Jeroen over 1 our. 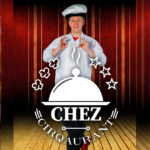 No event found!
A 25 years career of juggling 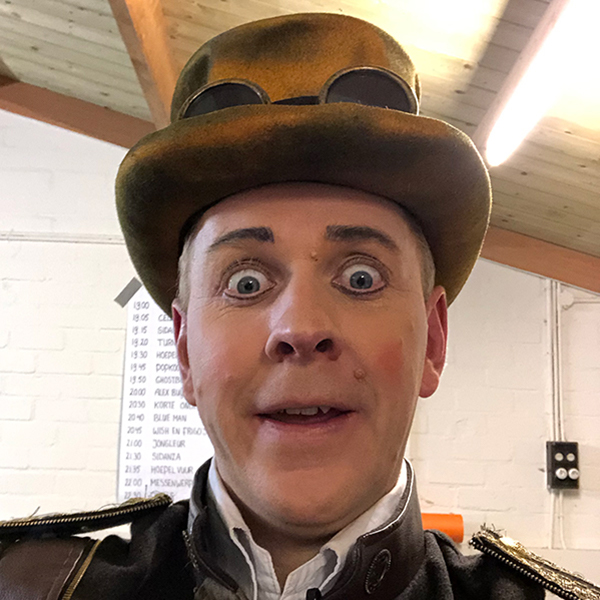 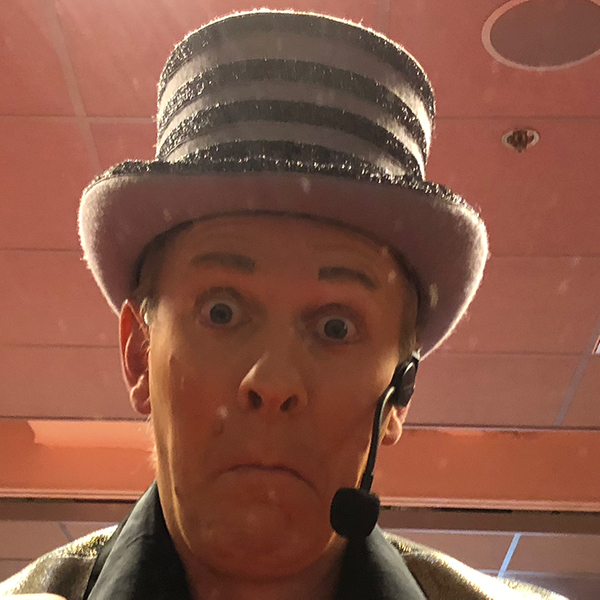 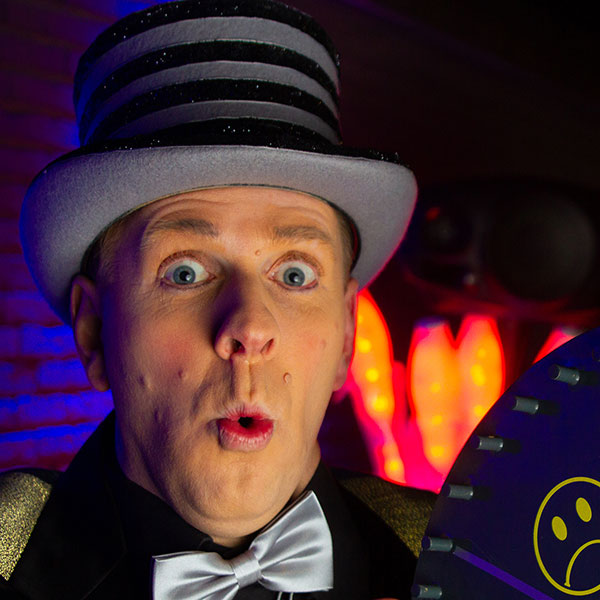 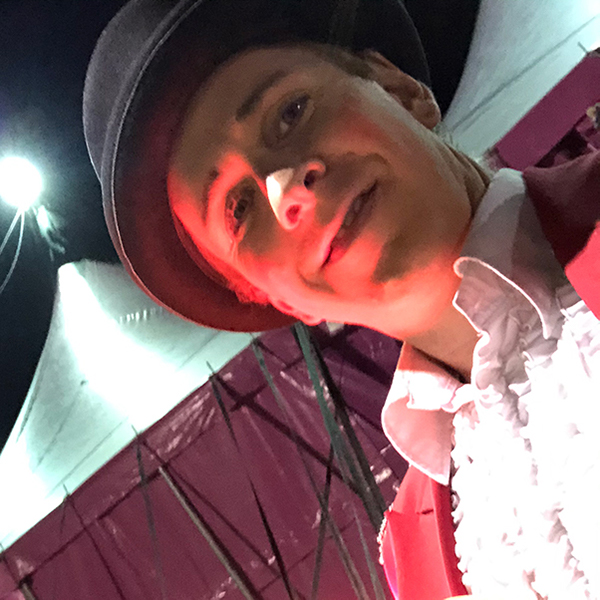